Get your loved one a custom stocking stuffer box this holiday season! (Shop Now)

Home » Blog » Bigfoot in Petoskey?The “facts” and how to “find” one!

Bigfoot in Petoskey?
The “facts” and how to “find” one!

They are local lore, a national mystery, and just plain fun. They are Bigfoots. Do they exist? And have there been any sightings near Petoskey? Everything we found was hearsay, but oh-so-fun. Read on…

What is Bigfoot?
Bigfoot or “sasquatch” (which means “wild man”) is a “large, hairy, bipedal non-human primate,” according to the Bigfoot Field Researchers Organization (BFRO). The team there has compiled sightings from all over the world and estimates that Bigfoots stand, on average, 7’ 10” tall, weigh around 650 lbs. and their famous footprints – some 700+ recorded and measured – can be up to 27 inches long.

Bigfoots (Bigfeet?) have hair, not fur, according to BFRO researchers. Meaning that their hair strands grow and fall out one at a time like humans. (So researchers don’t find balls of fur left behind to analyze.) They estimate that their hair ranges from 3 inches to 2 feet long. Their color can be deep black, charcoal, deep brown, reddish brown or gray. They are also legends around the “yeti” – a white, snowy sasquatch seen in the winter. And – get this – 10 to 15% of encounters report a terrible odor. Maybe Bigfoots smell like their name!

What else makes them remarkable?

Their strength! There have been encounters reported of Bigfoots lifting basketball-sized rocks and throwing them with ease, and of the creatures lifting the edges of mobile homes, cars and trailers. They are also known to break off/twist the trunks of trees to mark their territory. This behavior is often noted as “evidence” because the trees are broken up too high for a human to reach.

Also, Bigfoots have a distinct gait – long, smooth strides as if cross-country skiing with big arm swings. They do not lock their knees while walking but keep them bent – so there’s no up and down movement like a human. Their average stride length is said to be five feet long. For fun, try to mimic this with the family. The best squatch stride wins!

Have there been sightings near Petoskey?

Michigan is considered one of the top Bigfoot sighting states in the U.S. – with over 1,100 sightings reported over the years.

One close to Petoskey was at Wilderness State Park in 2009. A family reported several unusual moments on their camping trip – including horrendous odor, noises in the night and a 16-inch footprint in the forest floor. (Read the full story here.)

The remote woods of the U.P. are a hotbed for sightings – as recently as last month, a motorist near Houghton Lake High School reported seeing a sasquatch on the south side of the lake. And, in February, “wood knocks” were reported in Mackinac County north of the bridge. Here’s a spooky YouTube video of other sightings near Marquette in the Yoop.

Some sightings cause a big stir when they are actually caught on camera – but often, like this one in the Upper Peninsula, they turn out to be a bear (thankfully!).

For a fun, spooky read, visit this website that compiles U.S. sightings. Be sure to look up your hometown county!

First, we beg you not to go looking. But, if you insist, try a few “wood knocks.” If you’ve watched shows like “Finding Bigfoot” on Animal Planet, you know the drill: Get a big stick and knock it on the side of the tree for a big, loud, echoing thud. Late at night. In absolute silence. While scared to death. And wait for a “reply.” We guarantee if you get an answer, you’ll be back in your car or cabin in record time!

In addition, researchers try to record vocalizations and report that Bigfoots are able to whistle, moan, howl, hoot, grunt, growl and roar. But, here’s the catch – they sound like a person, but too impossibly loud to be human, adding to the surreal quality of this imposing beast! Try to “call” to one and see if they respond!

All in all, Bigfoots are fun to talk about – and wonder about – but will we ever know if they are real? Either way, you can have your own sighting with Grandpa Shorter’s Gift’s collection of Bigfoot gifts like this one – where the kids can grow their own Bigfoot! 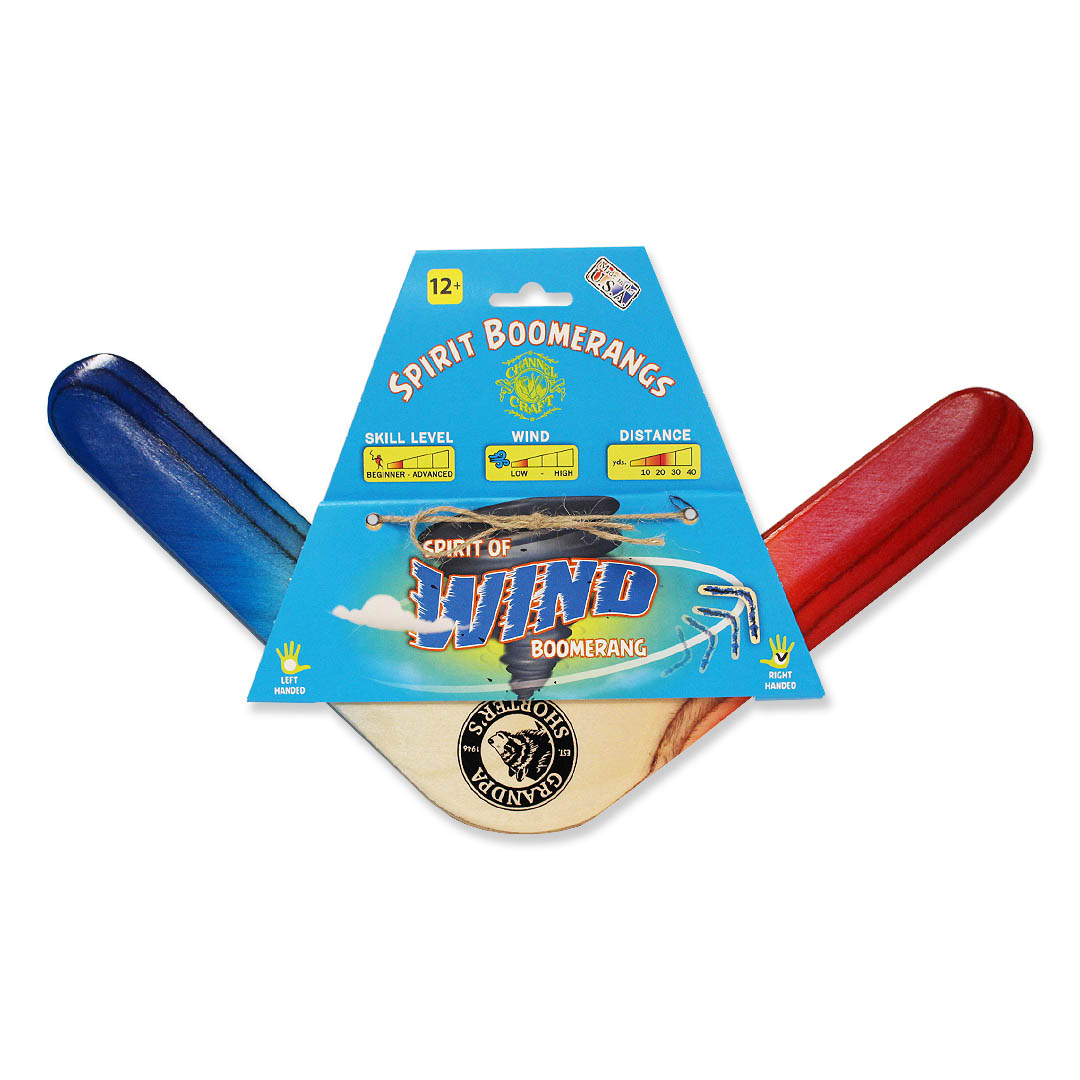