Shop for our amazing gift baskets here! (Click to shop)

Are you tired of your kids zoning out in front of video games all day? Are you afraid their necks will have a permanent bend in them from hanging their heads over an iPad all the time? Do they complain about being bored if you unplug them? Well, if you need new ideas to entertain your kids, that don’t require electricity, a good place to start is the with some old fashioned games Michigan’s pioneer children likely played.

Pioneers settled Michigan in the 1830s and 40s. They arrived with few belongings and didn’t find much here besides trees and water covering a wild landscape. Their kids had to be creative since they didn’t have many resources. Then there’s that pesky issue of electricity not being invented yet. A lot of their games involved physical activity and turned everyday items into toys.

Next time you hear, “Mom, I’m bored,” try introducing your kids to these pioneer games:

Most pioneer kids would have been able to find some rope lying around the farm. So they invented jump rope games and made up rhymes to go with them. You’ll need at least three people for these games. Mom and Dad can always help swing the rope if extra hands are needed.

This jump rope game is called Peel the Banana. The two people twirling the rope chant, “Peel a banana upside down, see if you can touch the ground.” Then the jumper tries to touch the ground with their hand without being tripped by the rope. The rope twirlers continue to chant, “If you spell your name correct, you will get another chance . . .” Then the jumper spells their name, including saying “capital” for the uppercase letters of their name. If the jumper trips or messes up the spelling, it’s the next jumper’s turn. You can find instructions for many more jump rope games like this with a simple Google search.

Pioneer kids would have made their own bean bags out of mom’s scrap bin and some dried beans from the garden. You can easily make your own too or pick some up from a toy store. For a simple game, draw a vertical row of squares or circles outside with some sidewalk chalk. Then you attempt to toss the bean bag into a square or circle without the bag touching a line when it lands. Each space is worth points. The farther the space is from the tosser, the more points it’s worth. You’ll also find more bean bag games with an online search.

Up until a few years ago, you could still find hopscotch boards painted on the blacktop at local parks and playgrounds. These days they’ve disappeared, but this is another game you can easily draw in the driveway with some sidewalk chalk. Pioneer kids probably just scratched their game of hopscotch into the dirt with a stick. 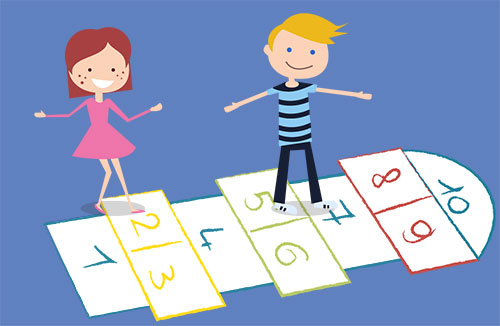 First you toss a small object, like a rock or a bean bag, so that it lands inside square one. But you don’t want it to touch a line. If it does, you lose a turn and it goes on to the next player.

Next, hop through the squares on one foot. You can only have one foot on the ground, unless you’re on a double square, then you can put one foot in each square. As you hop, you skip the square where your object landed. When you get to the end, you turn around, still on one foot, and hop back, stopping to pick up the object. Then it’s the next person’s turn.

For round two, you toss the object into the second square, and so on, until someone completes the course, landing the object in each one of the squares.

This is a great game for a rainy day when you can’t go outside. You need two players and a thimble or other small object.

Here’s another indoor game that’s a nice alternative to playing video games. A set of jacks is one of the few actual toys a pioneer child might have had to play with. You can probably find a set of jacks at a toy store. If not, you can order one online for under $10.

First, a player throws the jacks on the ground, trying to keep them as close together as possible, but not too close. Then they bounce the ball, pick up one jack and catch the ball before it hits the ground. They continue until they pick up all 10 jacks.

Next, the same player tosses the jacks back on the ground, bounces the ball and tries to pick up two jacks at a time and catch the ball before it hits the ground again.

They continue until they pick up all ten jacks at one time and catch the ball without the it hitting the ground again.

If at anytime a player fails to pick up the required number of jacks before the ball hits the ground, their turn is over and another player goes. Your turn also ends if you move another jack while picking up one, drop a jack you already picked up or fail to catch the ball before it hits the ground.

The game ends when the first person picks up all 10 jacks before the ball hits the ground. 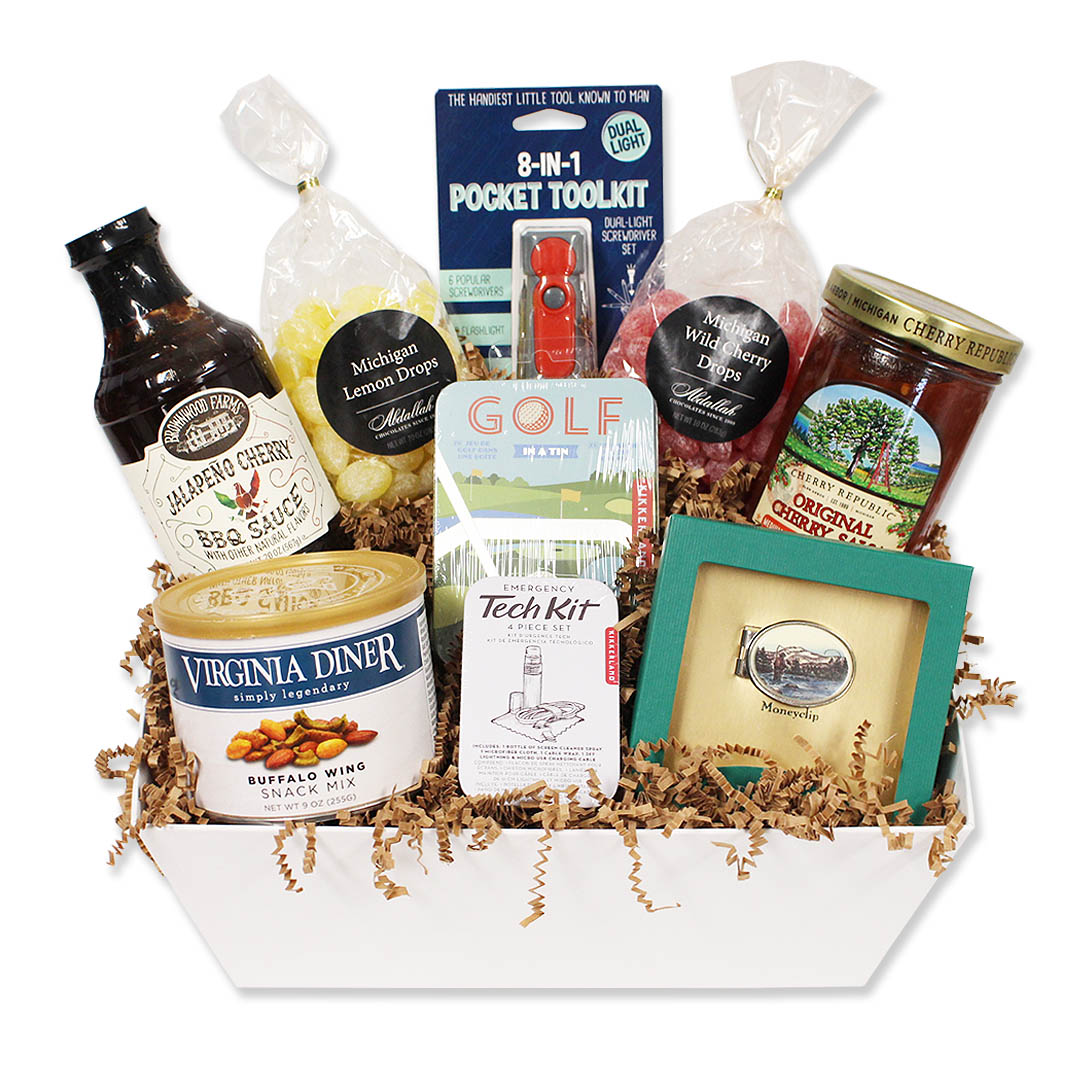