How the Pasty Became One of Michigan’s Most Loved Foods

First things first, let’s get the pronunciation correct. It’s not pay-stee, as in, “My legs are always pasty white after a long Michigan winter.” It’s pass-tea. Got it? Good. We Michiganders are passionate about our pasties, and we want to make sure you get it right. Let’s talk about the Michigan pasty. 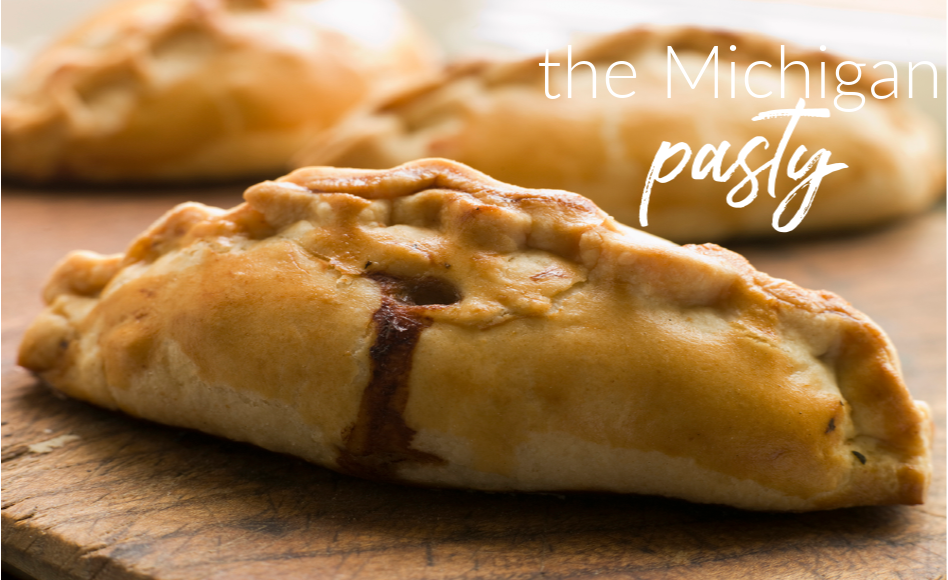 So what exactly is a pasty, and how did it come to be one of Michigan’s most beloved foods? Well, in simplest terms, a pasty is a handheld meat and veggie pie, a savory turnover if you will. To simplify, it’s a round of pastry dough, folded in half over the meat and veggie filling. The tasty concoction is baked in an oven, producing an easy to eat, all-in-one meal. Think of it as a homemade Hot Pocket, only much, much better and with less digestive regret.

We Michiganders like to believe we invented the pasty, like Henry Ford invented the assembly line, but they actually traveled all the way across the Atlantic Ocean to the Great Lakes. English miners in Cornwall were eating pasties long before the Mitten State even had a name.

Over in 13th century England, Cornish peasants were filling pasties with chipped beef, potatoes, rutabagas and onions. They are hearty, flavorful meals the average family can afford. They are also portable and easy to eat with your hands. Eventually, miners in Cornwall start packing the convenient pasties in their lunch every day, because they travel well and don’t require utensils to eat.

Now, fast forward a few hundred years to another continent. In the 1840s, Michigan has an iron and copper mining boom in its remote Upper Peninsula. Eager for a better life in the United States, those Cornish miners come to Michigan to work in the mines, bringing their favorite lunchbox meal with them.

After that, Finnish and Italian immigrants come in even greater numbers to work in the Michigan mines. They soon fall in love with the pasty, introduced to them by their Cornish co-workers, cementing it as a permanent fixture in the Upper Peninsula’s food scene. With the influence of different cultures, pasty fillings begin to evolve. For example, the Finnish prefer carrot over rutabaga in their pasties.

In America, the pasty remains a regional food, little known to residents outside the U.P., until the Mackinac Bridge is built in 1957. Now easily accessible to southern Michigan and the other Great Lakes’ states, tourism in the U.P. increases. Yooper restaurant owners see an opportunity and begin selling pasties to all the sight-seers. By the 1960s the pasty is known far and wide as a Michigan delicacy.

Today you’ll find restaurants and shops all over the U.P., Northern Michigan and even Southern Lower Michigan selling pasties. They continue to evolve with places substituting chicken for beef or making vegan varieties. Some modern pasties are even gluten-free. You’re sure to find a pasty that suites your diet and palate.

If you’re in the Upper Peninsula, head to Muldoon’s in Munising or Lehto’s in St. Ignace for an authentic pasty taste. In the Lower Peninsula, you’ll find some of the best pasties at the UP Pasties in Allegan and Superior Pasties in Livonia.

If you’re looking for a pasty party, every year in late June, Calumet, one of the U.P.’s original mining towns, celebrates Pasty Fest. The streets of this little town fill with meat pie lovers. They throw a parade, have live music and, of course, you’ll find lots and lots of pasties to sample from local restaurants. You can even try your hand at making your own and enter a pasty bake-off competition.

So what are you waiting for? Come on up to Michigan and get your hands on a pasty!

Be sure to check out these other great Michigan inspired posts: 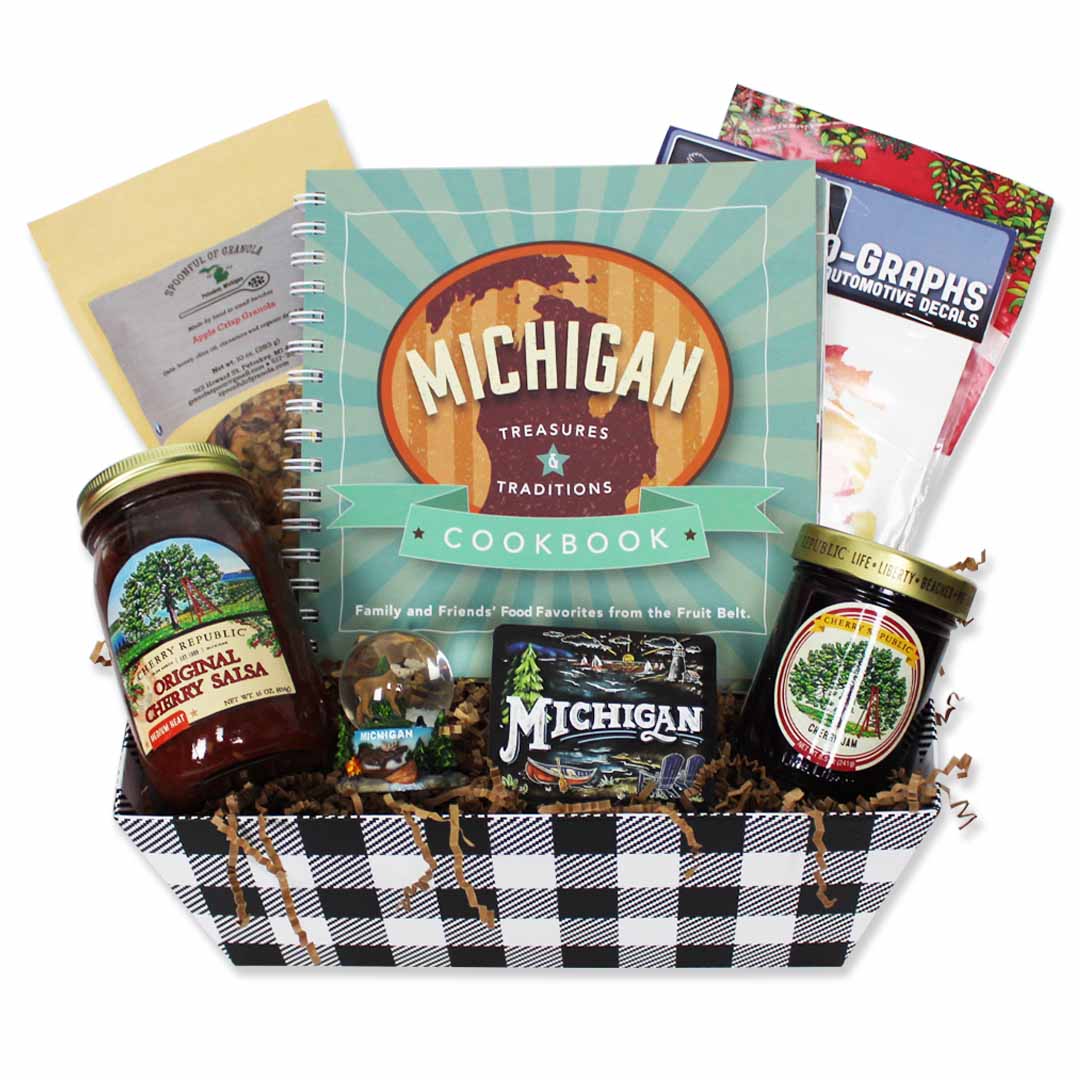